Our goal is to make you look your best and feel at ease to immerse in your role while having complete confidence that your work is at the top of your game and that your audition / self-tape is first rate. We offer a variety of options from quick in and out short sessions to more complex sessions that require extra care and coaching.

Along with audition coaching we offer career consulting and general ongoing private coaching.

Private Coaching and Career Counseling is available via Zoom or Skype

We are here to guide you to the very best script analysis and precise character.

Studio founder, Perge™ creator, and lead instructor. Brad has taught over 1100 acting classes to over 1100 actors since opening Milne Studio Toronto, December 2014. Before that he ran acting studios and in Texas and Los Angeles, been training actors since 1999. Brad’s first acting experience traces back to playing a blind child in a school play, to a string of TV commercials in his teens, to going all in 30 years ago. Over 50,000 hours and counting in the craft of acting.

Our highly skilled resident audition coach, Jason, has worked on many plays by great authors, with great directors, primarily in New York, Boston, and Toronto. He’s been the lead in Television series and had major recurring roles in others, along with working on over 100 other television and film projects. Upcoming  is hi recurring role in the Netflix Series “Grand Army”. He’s here to help you with all your audition prep needs and brings a wealth of actor coaching experience. 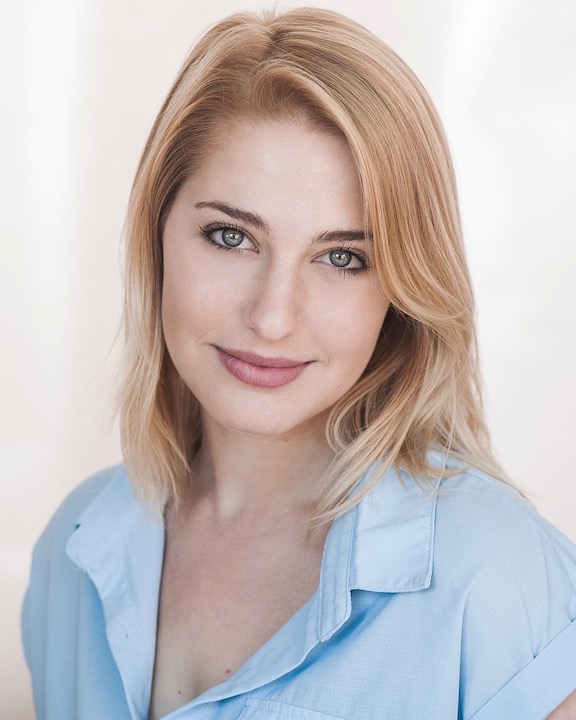 Raechel’s our resident teen acting instructor and teen program coordinator. She’s a passionate actor and arts educator for over ten years. She began acting at a young age eventually progressed to her earning a BFA in the York University Acting Conservatory program. Alongside her acting work, Raechel feeds her love for arts education by directing, writing and choreographing theatre.

Pay by credit or debit card below or Interac eTransfer to pay@milnestudio.ca

Learn About Our Online Acting Classes

For those actors prepping auditions for pilots and films in major markets Milne Studio's work in this arena has garnered call backs, producer sessions, screen tests, and bookings in Major Network Series and A-List Hollywood movies. We are a leader in private coaching, and are a state of the art audition taping facility. For actors looking to create and act in their own demo reels please visit our Actors Demo Reel Production page.