Aiden Dawn is a Singer/Songwriter, Audio Producer, and Voiceover, Film/TV, and Theatre Actress. In her nearly 12 years of training as an actor, she has developed a strong sense of how to create effective and engaging work. She knows the ins and outs of character development, and how to deliver a strong performance. While she can teach these tools, she also knows acting is so much more than just that. Upon completing her studies in college for Music Theatre Performance, Aiden transitioned into the world of Voice Acting, where she built a profitable business for herself within months. Through her passion for the craft and dedicated pursuit of knowledge, she has become a wealth of information to voice over newcomers.

She knows that especially when getting into voiceover, even the most talented individuals experience pitfalls (plenty of which she admits to having fallen into herself). A lot of performers are transitioning into this career path from something else, and whether they have a little or a lot of experience with acting, they almost always have none whatsoever with the technical side of things. While knowledge of acting is an important baseline for voice acting, it is just the tip of the iceberg in voiceover.

New voice actors need a place to develop a base understanding of building a home setup, audio editing, audition etiquette, working within the many different genres of VO, and eventually creating their own demos. Aiden’s goal is to facilitate that space, making sure you can avoid the pitfalls, and find your way to success.

Aiden is thrilled to be working with Milne Studio to offer bootcamps, weekly classes and one on one coaching via zoom, where students can work on anything they’d like. Be it planning to build a home studio from the ground up, practicing a specific type of read, or working on sides for an audition - Aiden is here to make sure you get started in the right direction. 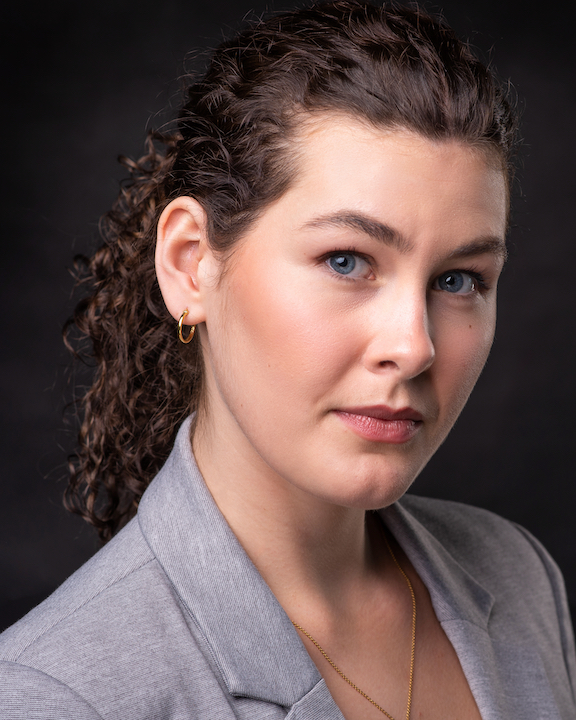